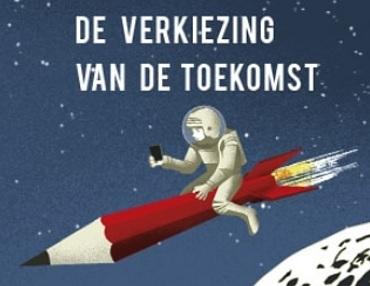 On January 21st, the Dutch Electoral Council launched an upper secondary school essay contest. On the occasion of the one hundredth birthday of the universal right to vote in The Netherlands, students are challenged to come up with a new democratic system. The contest is named "The Election of the Future", however, representation by means of lottery is explicitly mentioned as an ingredient that a future democratic system in The Netherlands may consist of.